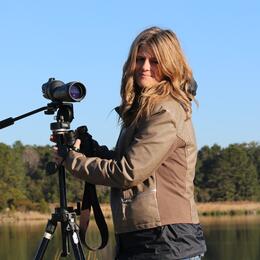 Mimicking, or imitating the sound of other birds, is a natural Blue Jay behavior. Corvids are intelligent and vocal mimicking is typically used in a calculated way. For example, if there is a predator, Blue Jays will often make the sound of a Red-shouldered Hawk to warn other birds.

For John Jay, vocal mimicking is a bit different. He goes through a catalogue of vocals throughout any given day. I try and record his vocalizations and document the sounds he picks up, but why does he mimic them? What does John Jay get out of mimicking? I continue to ask myself these sorts of questions and have my own theories.

John Jay can mimic Carolina Wrens, Red-shouldered Hawks, and American Crows very well. The crow is an interesting one; it’s muffled, like hearing a crow from inside your house.

Because John Jay is often around people or inside, he has picked up more “unnatural” sounds to mimic as well. He can mimic a microwave, the sound in a car when you need to fasten your seatbelt, the smoke alarm (I’m a terrible cook), and the “swish” sound when sending a text message.

He carries the vocalizations of kids screaming, like an ace in his back pocket. It’s a good one, that scream of pure outdoor excitement in full play-mode. He hears them outside on a small patch of communal grass, where, almost every day after school, a group of elementary-aged kids play a game of soccer before it gets dark. The game gets loud out there, he hears it, and he screams back.

Finally, John Jay often barks like a small dog. There are two variations: one is a soft and constant “woof-ing” and is a common vocalization when he meets new people; the second is a loud, abrupt and non-repetitive “WOOF!” To explore the latter, I “WOOF’ed” back at him one night and he did not like my bark. My “WOOF” made the crest on his head stand straight up and he flew all around my head for several moments.

What does it all mean? I continue to be fascinated and note when, where, and the circumstances around his mimicking. I have tried to come to a conclusion of what some of his mimics are expressing or telling me, but that will have to wait for another blog post. In the meantime, what do you think some of these mimics mean?

Special thanks to our enrichment volunteers that have given John Jay needed play time. We are also incredibly grateful to those who have given generous contributions to Beidler that support not only the sanctuary, but also John Jay. You can even make a donation to Beidler in honor of John Jay! Click here to give.

Don’t forget to say hello to him the next time you visit Beidler Forest. Check out how to plan your visit here! 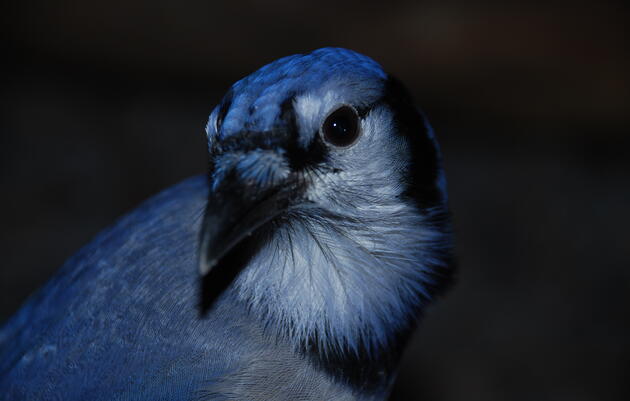 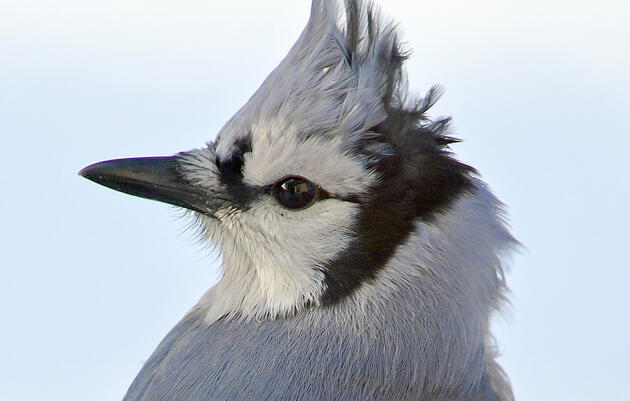 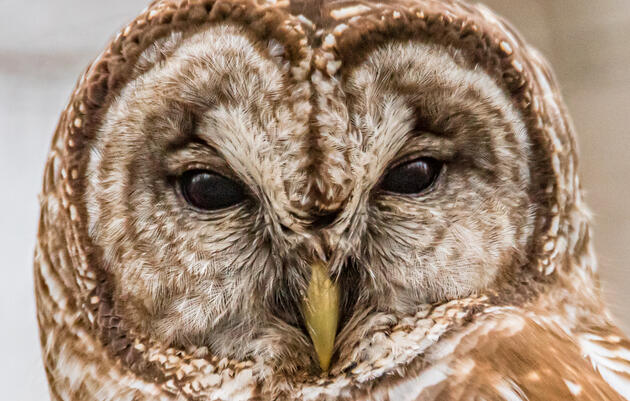 The swamp has missed you...