Underneath Silver Bluff lies layer upon layer of archaeological treasures.  In almost every period of American history, something interesting happened here.  Silver Bluff was:

It’s unusual to find so much human activity across so many eras, with relatively little disturbance of this underground legacy.  Add Hammond’s recordkeeping, and Silver Bluff is a gold mine for archaeologists.

Before the Civil War, Redcliffe and Silver Bluff were both owned by James Henry Hammond.  It's well worth a trip to Redcliffe to learn more about this area's natural and cultural history from the historians who conduct Redcliffe's outstanding public tours.

On Saturday, August 6th, Silver Bluff will once again be hosting Corks and Storks! Come support us and be treated to some wine drinking and birdwatching. Preregistration is required. 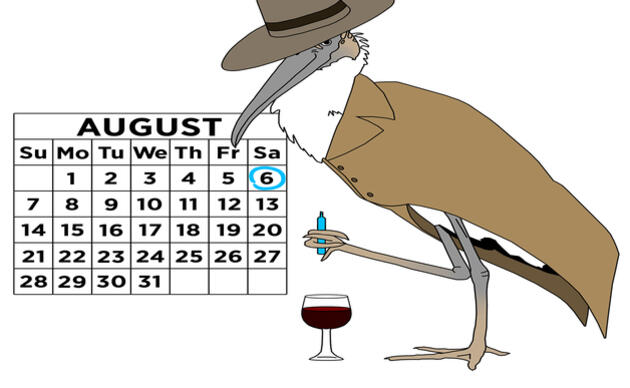