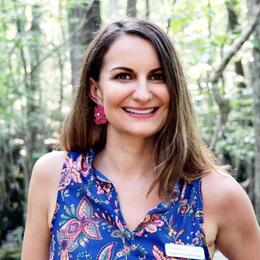 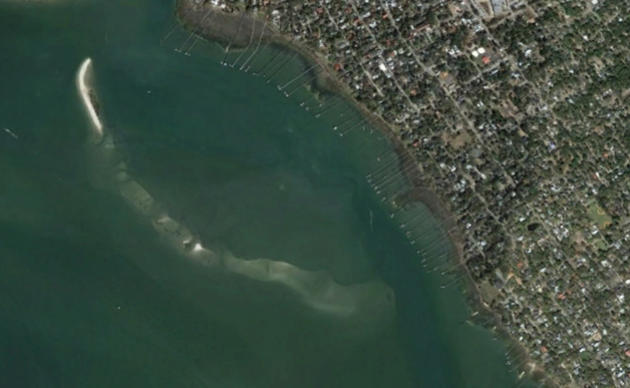 With the December 14th deadline having come and gone, those of you who’ve been following the massive fundraising efforts to rebuild Crab Bank seabird sanctuary in Mt. Pleasant are likely curious where these efforts stand.

First, some good news. Thanks to the efforts of the South Carolina Coastal Bird Conservation Program,  a coalition of partners including South Carolina’s Department of Natural Resources,  SC Coastal Conservation League, SC National Wildlife Foundation and others, we’ve managed to raise about $1.2 million of the estimated $1.4 million required to complete the project using federal match.

This incredible progress is due to the generous contributions of loyal Audubon supporters like you, gallant fundraising efforts of local schoolchildren, and leadership gifts from organizations including Audubon South Carolina, Boeing, Ducks Unlimited, The Nature Conservancy and more.

The other bit of good news is that the deadline to raise the local fundraising match has been extended—affording us some extra time to raise the estimated $200,000 still needed for the project. The reason for the extension is the U.S. Army Corps of Engineers has not yet awarded its contract for the Lower Harbor portion of the Charleston Harbor deepening project. Once it does we will know the updated cost estimate and timeline for Crab Bank’s restoration.

Until then, Audubon South Carolina and the members that make up the SC Coastal Bird Conservation Program (SCCBCP) continue to stretch toward the $1.4 million goal we have been tasked to raise to restore Crab Bank. We are confident about the future of this important project, and we are humbled and amazed by the outpouring of community support we’ve seen for this vital seabird habitat.

While Crab Bank remains our foremost priority, this project is representative of a much larger need to protect our steeply declining coastal bird populations in perpetuity. For this reason, we know that Crab Bank is just the first of many important projects to come that will define the mission of the SCCBCP.

So, while the story of Crab Bank is still being written, we already know it is not the final chapter in our efforts to sustain coastal birds and their habitats through hundreds of thousands of miles of migration and beyond. We will keep you posted on these ongoing efforts, and look forward to celebrating together with you a newly restored Crab Bank seabird sanctuary.

In the meantime, you can continue your support for Crab Bank and the SCCBCP with a contribution here. 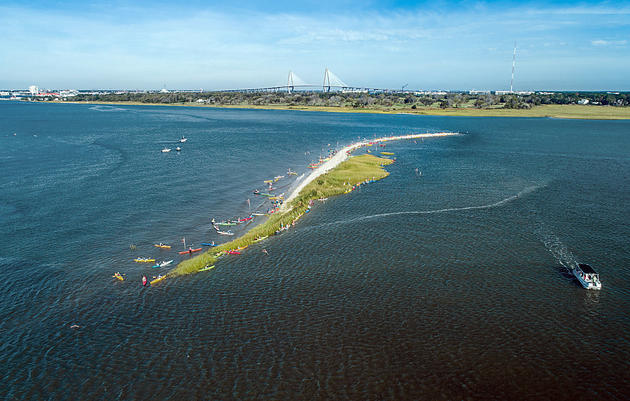 $700,000 grant might be game changer for Charleston’s Crab Bank

A federal foundation has granted $700,000 to the effort to save Crab Bank — a jolt of cash organizers sought and needed to pull off a $1.4 million fundraising effort. 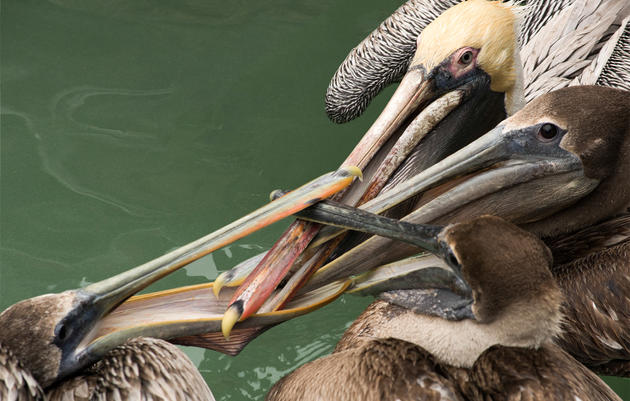 As the deadline to raise funds to renourish Crab Bank looms large, we're taking to the water to raise awareness of this South Carolina gem. Join us on Saturday, September 30, for this family-friendly event!