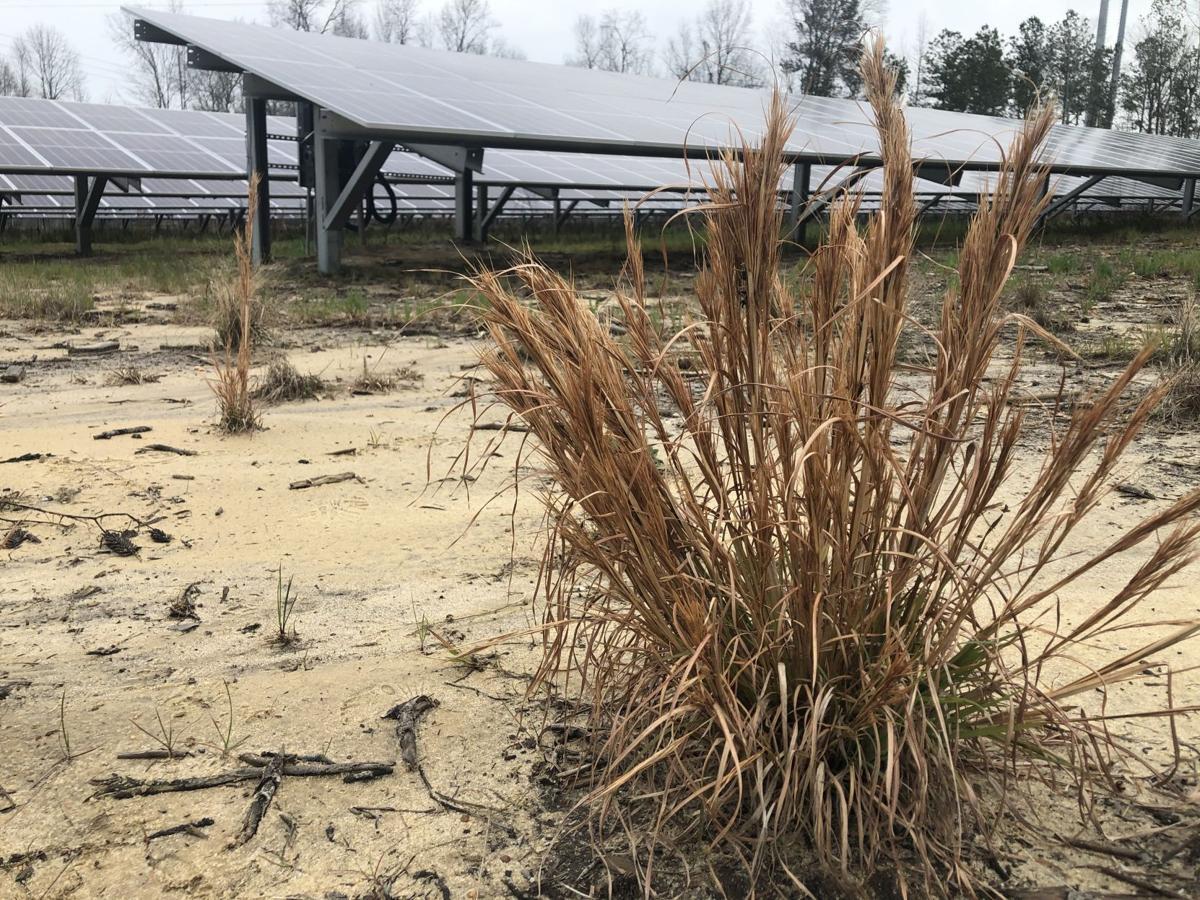 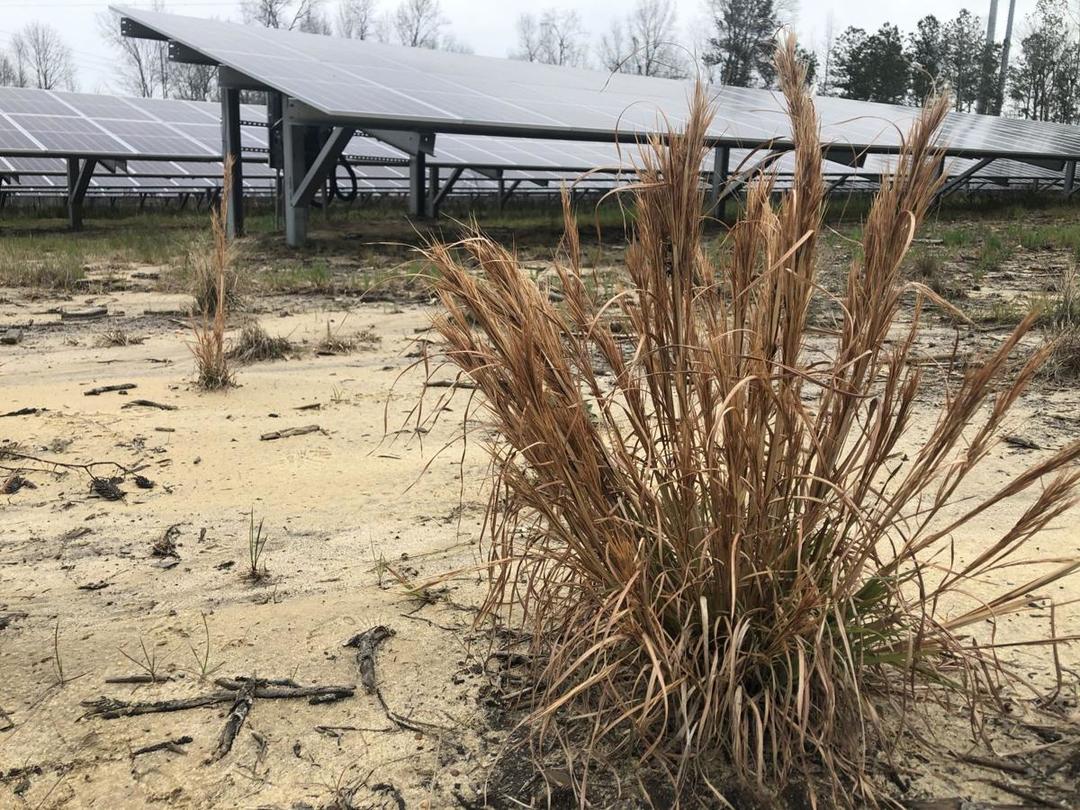 This article first appeared in the Post and Courier

A coalition of environmentalists, state employees and agricultural researchers in South Carolina are creating a roadmap for companies to transform the land surrounding new solar farms into a habitat for native plants, insects and birds.

The S.C. Department of Natural Resources is leading the new effort to help utilities and independent solar developers utilize the hundreds of acres around large solar arrays to grow native grasses and flowers.

The effort could drastically expand the amount of land available for native species in South Carolina, including pollinating insects that have seen their numbers drop dramatically in recent years.

The push to find a more beneficial use for the land under and around fields of solar panels is new to South Carolina, but it’s already taken root in other parts of the country.

Conservation agencies in states like Maryland, Vermont, Minnesota and Virginia already developed guidance for solar builders that are interested in planting native species around solar arrays in those states. And they’ve created scorecards to grade the various solar sites in their states.

Every energy source has its environmental drawbacks.

Birds and bats can be killed by the blades of wind turbines. Nuclear reactors require radioactive waste to be stored on site. Hydroelectric projects require rivers to be dammed. Gas-fired power plants rely on wells being drilled and pipelines being laid. Coal pumps massive amounts of carbon dioxide into the atmosphere and produces toxic ash that can pollute rivers and groundwater.

And utility-scale solar farms can take up a large amount of land that might otherwise remain undeveloped or used for agricultural purposes.

Lorianne Riggin, who is leading the solar conservation effort for DNR, believes the new guidance her team is developing could limit the ecological cost of new solar projects in South Carolina.

“There’s always a balance,” said Riggin, the director of DNR’s Office of Environmental Programs. “It’s an opportunity to make renewable energy even more of a benefit.”

The solar habitat plans, which DNR is developing with the help of Audubon South Carolina and Clemson University’s Cooperative Extension, come at a time when the state’s solar industry is expanding.

There are roughly 66 utility-scale solar projects currently operating in South Carolina, covering thousands of acres. But those numbers are expected to jump dramatically in the coming years as new solar arrays are finished and brought online.