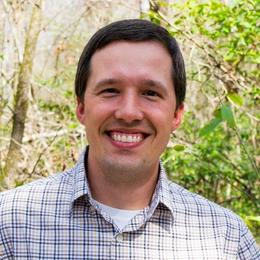 You can use our form to urge your Members of Congress to support funding and permanent reauthorization of the LWCF. 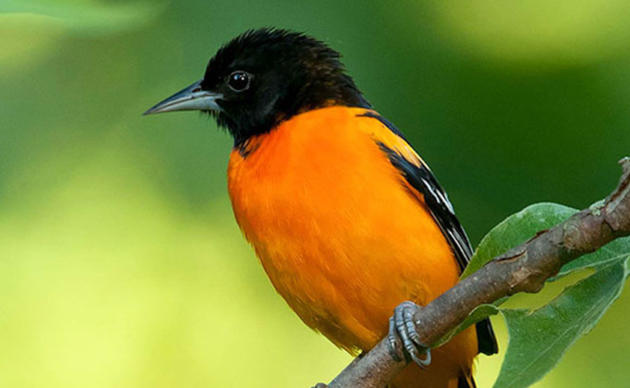 This article first appeared in the Summerville Journal Scene.

There are few better ways to spend a day than walking through the old-growth forest of Congaree National Park just outside of Columbia. I grew up exploring Congaree, and I love the park for its natural beauty, serenity, and of course, stellar bird watching.

But it turns out that Congaree—and other national parks, monuments and historic sites across the country—may serve a more important role in the years ahead than we ever imagined.

This year, the National Audubon Society and National Park Service published a study to examine what role our national parks and other public lands will play in how birds respond to changing weather patterns.

From Congaree to Yosemite and Yellowstone, the study’s findings suggest that our public lands will serve as “climate strongholds” – or places of refuge for birds – as we experience significant changes in climate in the decades ahead.

Published in PLOS One in March, this latest study builds on the foundation established in Audubon’s 2014 Birds and Climate Change Report, which found that by 2080, half of all North American birds will be threatened by a changing climate— with many changes already taking place.

In light of these findings, and considering America’s National Park Service properties are visited by hundreds of millions of people every year, the National Audubon Society and Audubon South Carolina are working to ensure that the Land & Water Conservation Fund (LWCF) is reauthorized by Congress before the program expires on Sept. 30 of this year—less than 75 days from now.

Originally adopted by Congress in 1964, the fund sets aside a small portion of the royalties from preexisting offshore oil and gas leases for land protection and recreation for national parks, wildlife refuges, forests and more. LWCF has brought an investment of some $295 million to the state of South Carolina over the last fifty years at no cost to the taxpayer, which includes funding for properties such as Fort Sumter National Monument and the ACE Basin National Wildlife Refuge.

LWCF is, in essence, a tradeoff: using money from the depletion of one natural resource to reinforce another. As it stands, funding for LWCF has already been chipped away significantly, with only a small fraction of the $900 million that should be available under the original language of the program ultimately allocated to benefit our public lands.

Like many of you, I care deeply about our national public lands. In fact, inspired by my experiences at places like Congaree and the Mountain Bridge Wilderness Area near Clemson, my now-wife and I visited 26 different national parks in 2011. It’s hard to pick a favorite, but the rock formations in Arches, the grandeur of Yosemite Valley, and the Going-to-the-Sun Road in Glacier all stand out in my memory.

Now, not a month goes by that I don’t visit one of our public lands in South Carolina, most of which have been funded, in some way, by LWCF.

These places—our places—are unparalleled in their beauty, their accessibility, and in the habitat they provide to our native wildlife. I can’t imagine our country without them. Please urge your U.S. Senators and Representative to reauthorize and fully fund the Land & Water Conservation Fund before the end of the summer…the future of our birds depends on it. 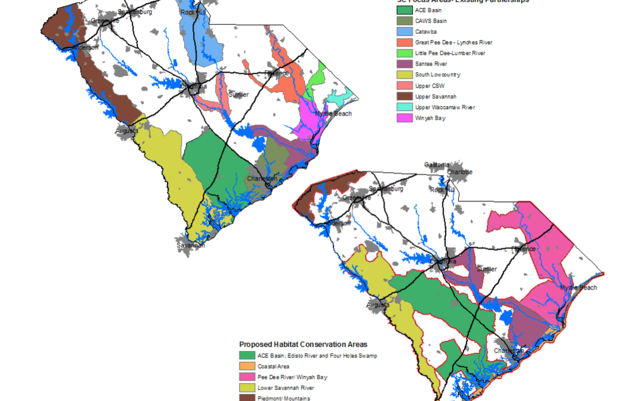 Audubon South Carolina’s Habitat Conservation Areas (HCAs) are discreet geographical areas upon which we focus most of our bird and habitat conservation efforts.