Birds and cameras have existed alongside each other since the invention of uh... Cameras. While that doesn't sound as deep as I had planned my point is that traditionally birds were recorded by being physically collected to be drawn or painted, take John James Audubon for example and his avian illustrations. Back then physical proof was the only proof.

The camera changed everything. Now proof could be recorded in a way that didn't directly affect the subject one was trying to prove existed. And if I'm going to be historically honest I should say that the first definite bird photograph didn't appear until Ottomar Anschütz immortalized White Storks on their nest in 1884, 58 years after the first photograph is believed to have been taken. The problem was that birds were fast, and cameras were slow, and it wasn't until Ottomar decided to invent a faster shutter speed that he was able to accomplish a feat that many of us take for granted. Still, I stand by my original statement—Birds and cameras have existed alongside each other since the invention of cameras—it just took some time for cameras to catch up.

But following 1884 birds and cameras were absolutely wing and shutter. This time I mean it. Birds could be recorded in their magnificence and be left alive, healthy, and otherwise undisturbed. To that end the invention of the camera has helped the conservation effort of birds over the last two hundred years by massive degrees. Biologists can even take aerial photography of nesting sites and then count the number of birds and nests in the comfort of climate controlled labs (with snacks!) without having to physically walk through those sites in order to survey them, disturb the birds, and get pooped on. Now I say that seriously, I have taken part in surveys of bird nesting sites before. There is a chance you will get pooped on—But I digress.

The first photo with a camera was taken in 1826. John James Audubon produced The Birds of America from 1827 to 1839. He wouldn't live to see the first photo taken of a bird—But we can recreate and continue his legacy through photography, with no impact to the birds we preserve in prints. While birding and bird photography are already profitable (and still growing) businesses across the United States, they're also sustainable by their nature—Assuming they're done correctly (as in, don't get too close and don't bait for shots). What's not to like?

You can go to Europe and take photographs of White Storks (Ciconia ciconia) doing the exact same things their kind was doing when Ottomar was grumbling about how slow his camera was 134 years ago. In a 134 years in the future are folks still going to be taking photographs of storks, owls, warblers, and shorebirds? I hope so. It's why I'm proud that Audubon has these photo contests, not only does it continue to express nature through art just like John James Audubon did, it’s also a form of recreation that compliments conservation and help others connect to the birds we spend so much time and effort trying to protect.

I would like to thank everyone who submitted entries this year, we had 140 photos submitted! Here are the finalists of the 2018 Audubon South Carolina Photography Contest. 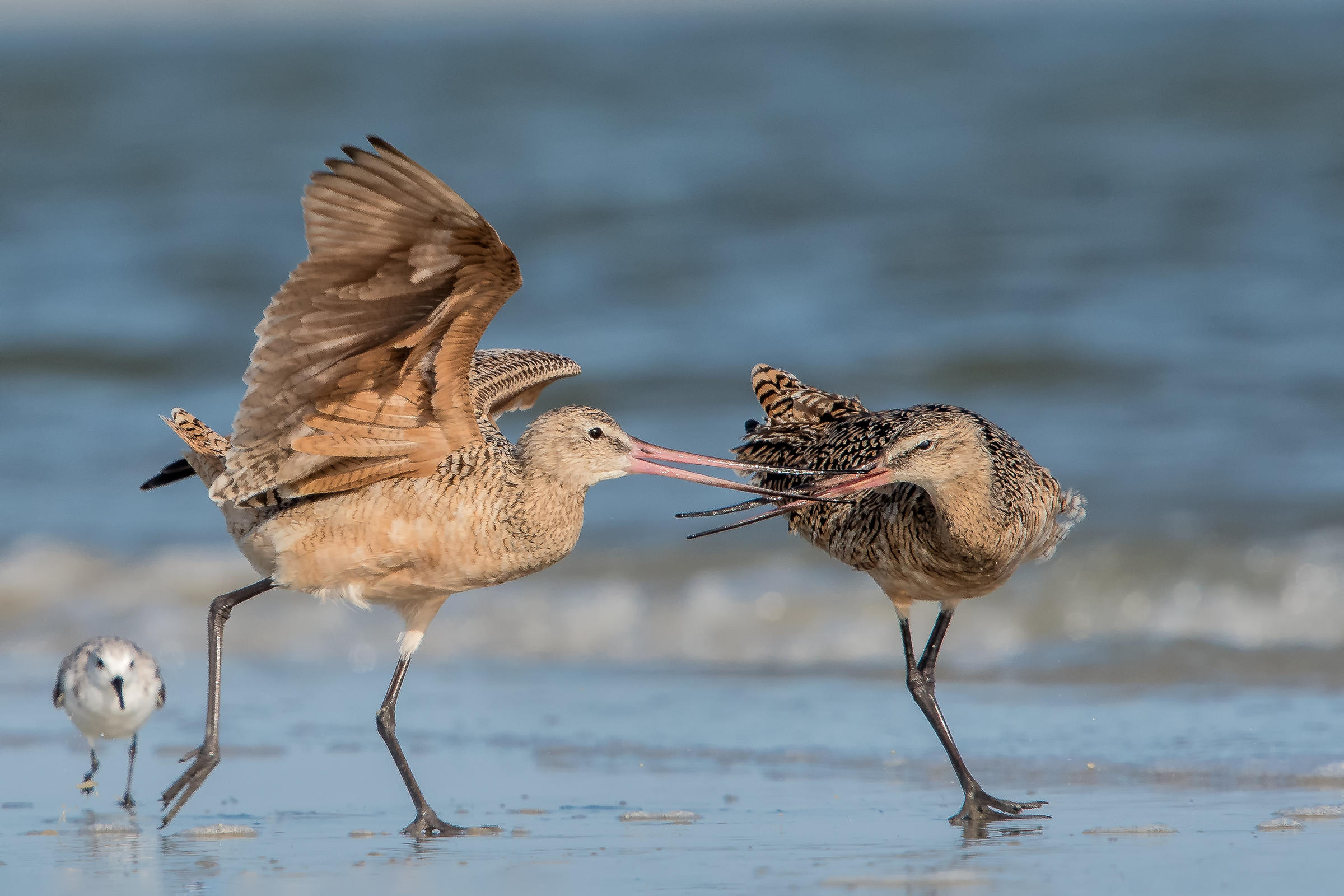 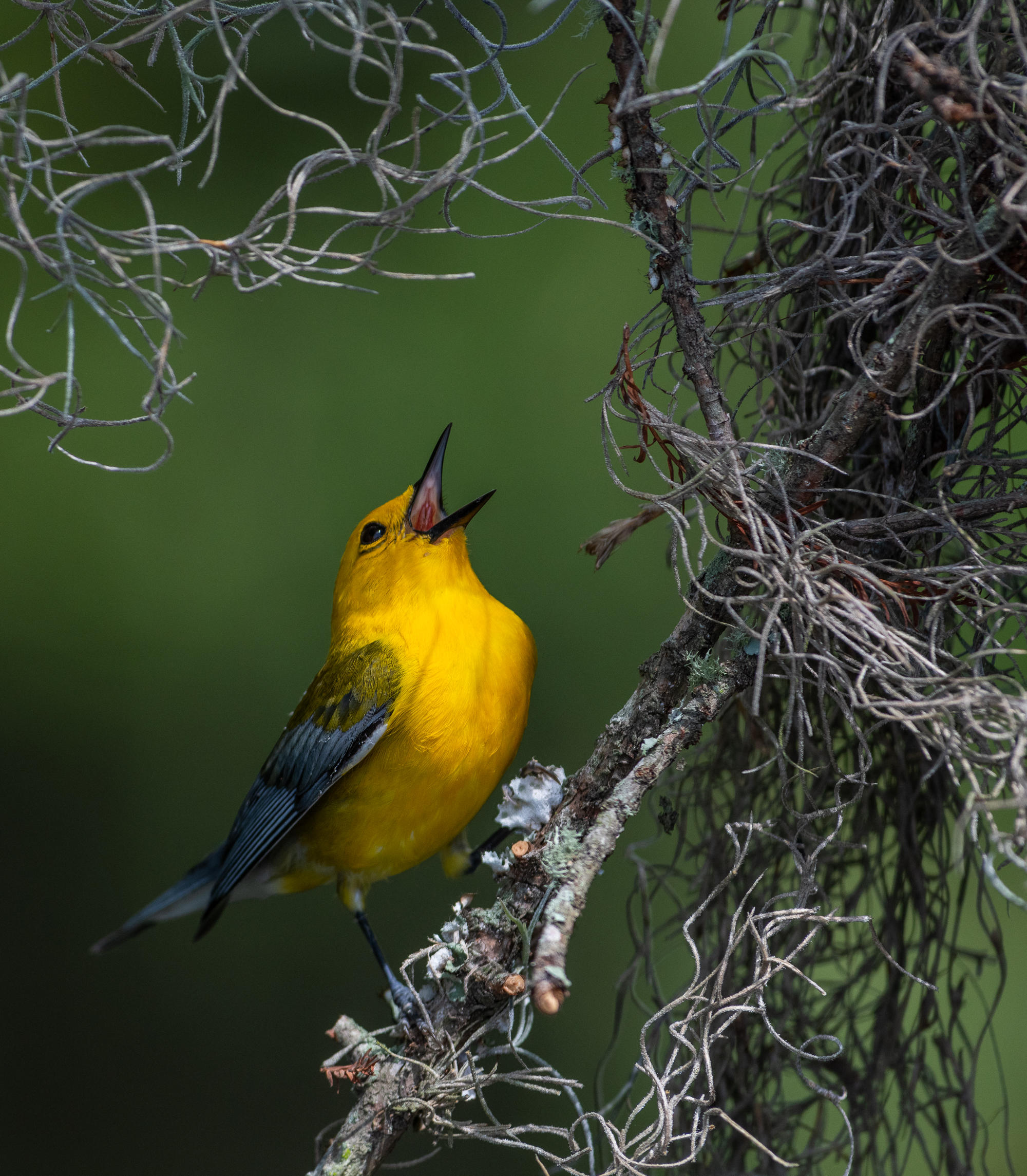 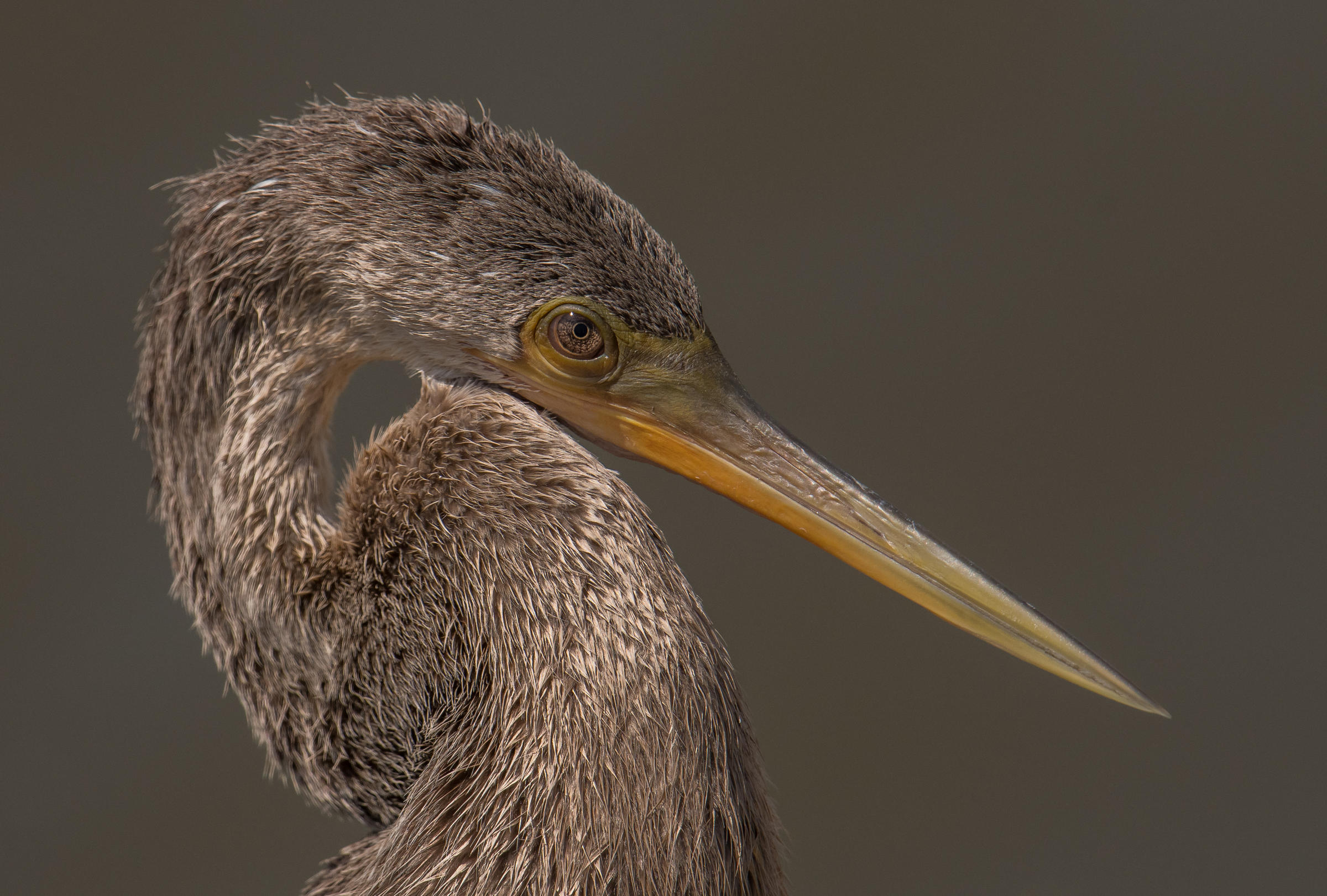 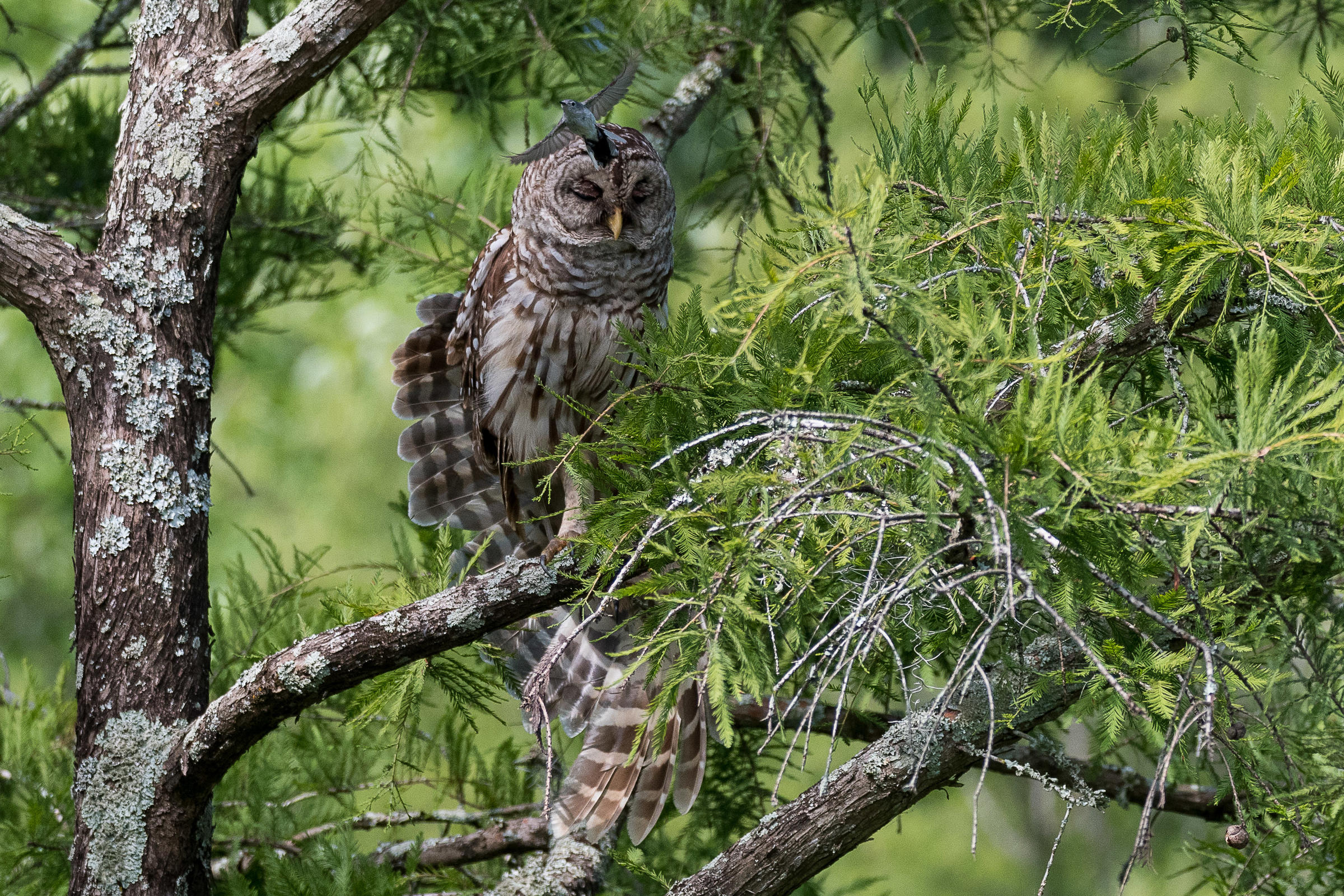 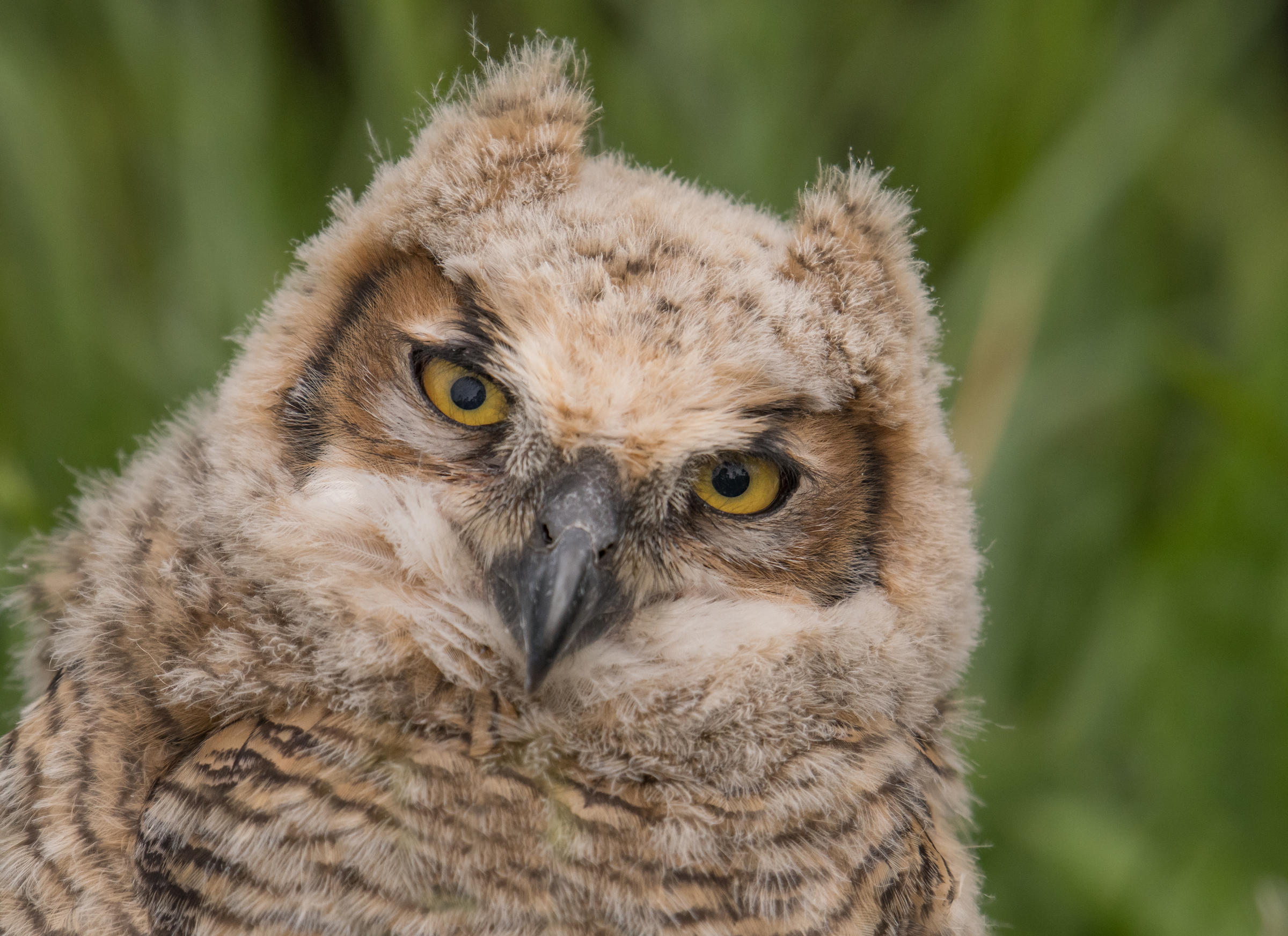 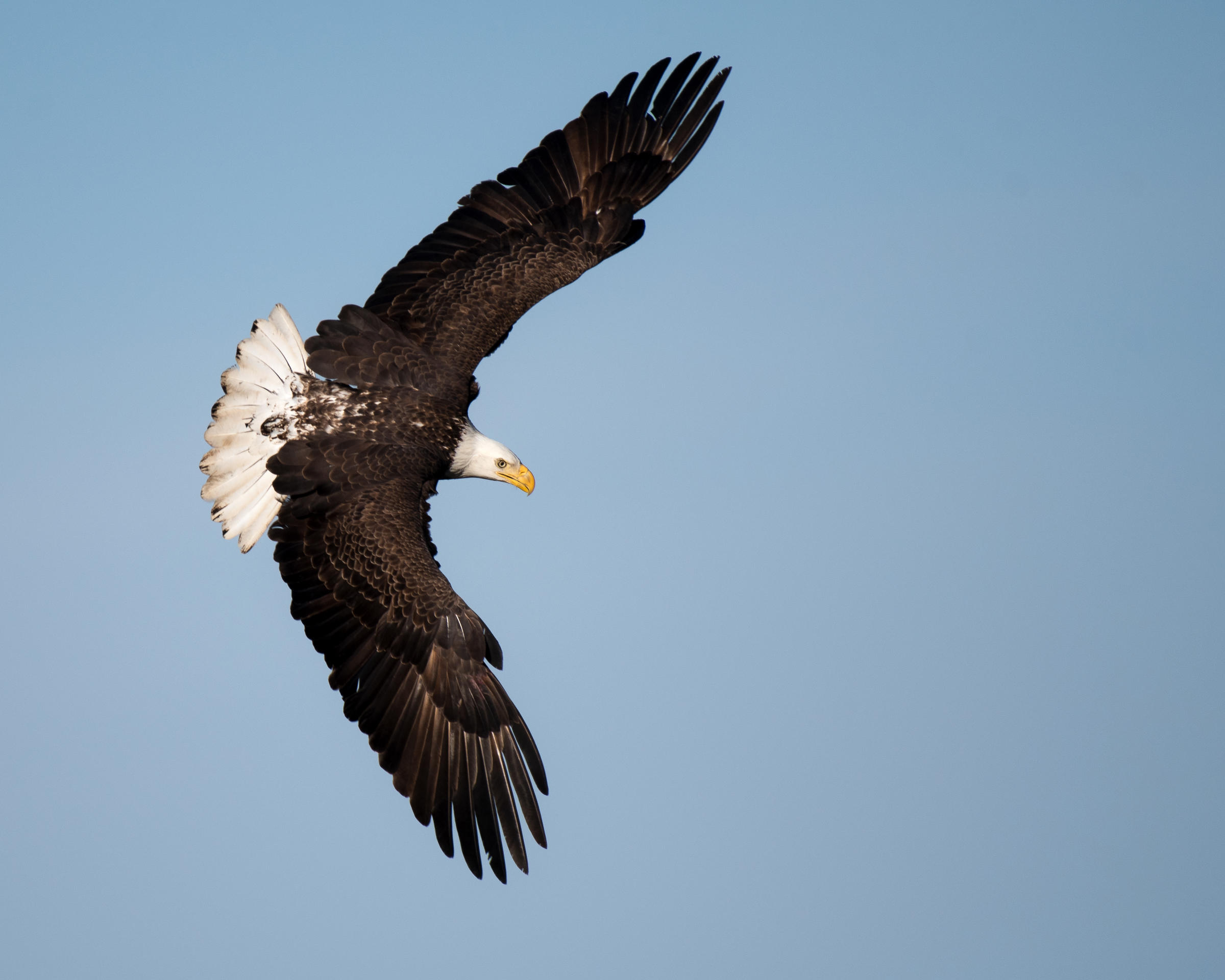 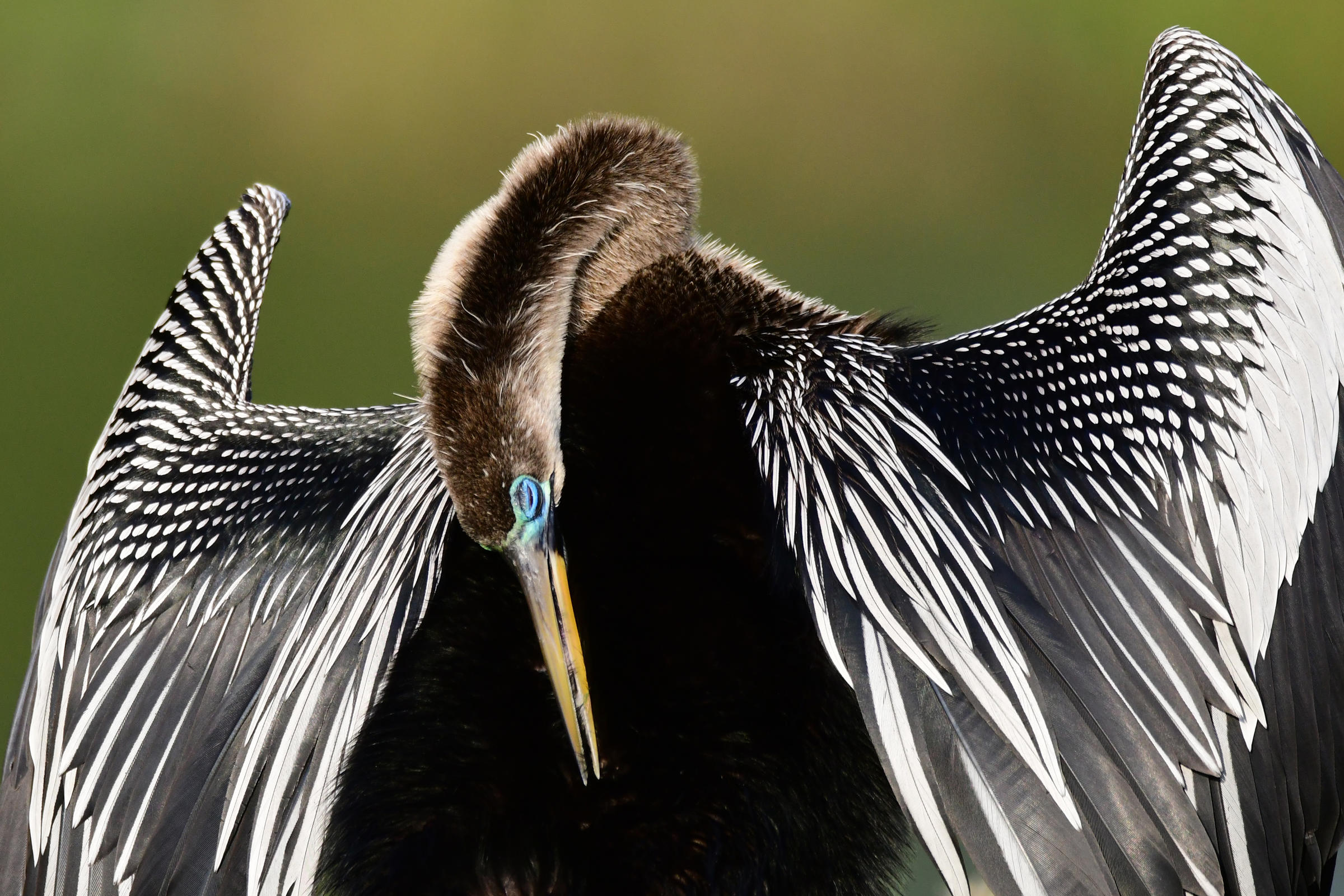 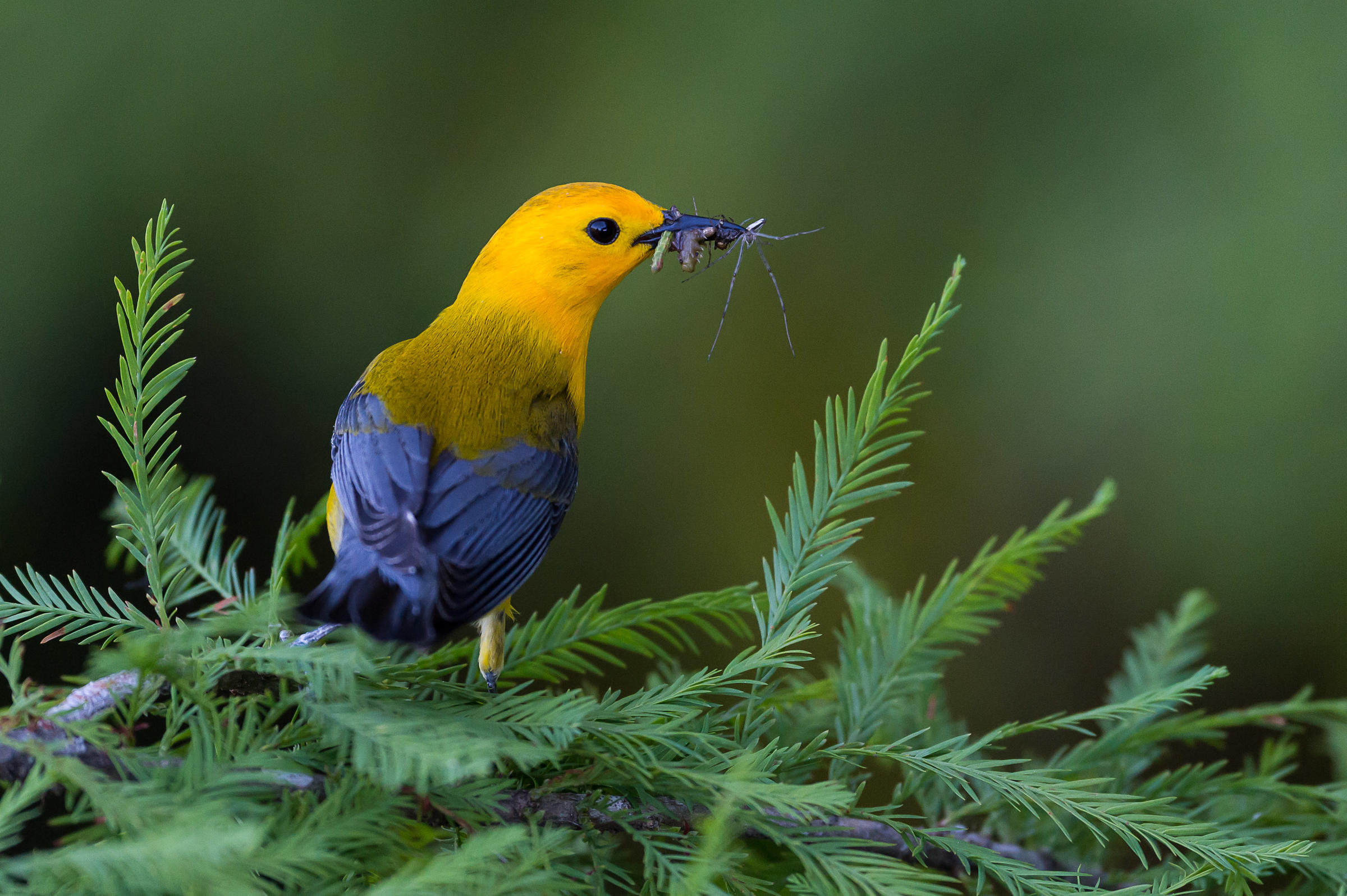