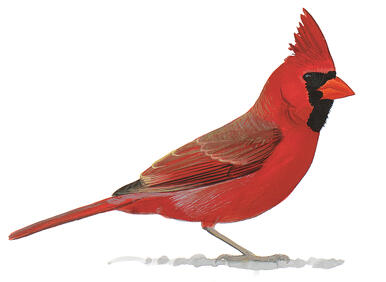 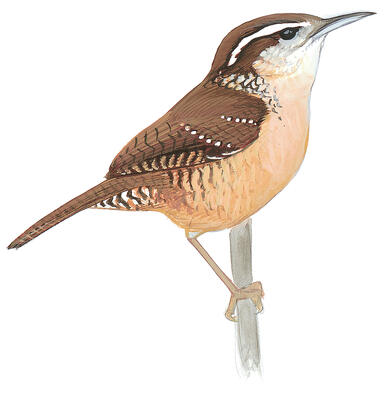 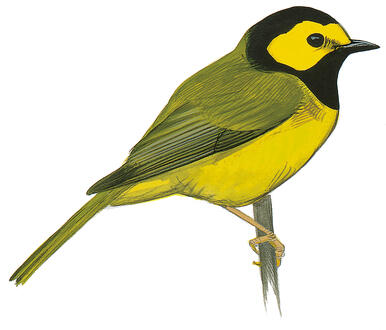 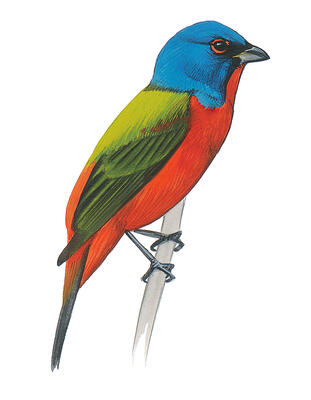 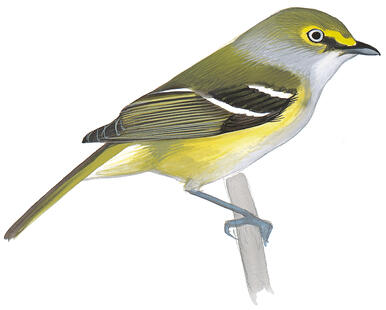 The 2022 MAPS (Monitoring Avian Survivorship and Productivity) banding season was the 6th season for the Francis Beidler Forest MAPS station. In that time, 256 Birds from 27 species have been banded. All of those birds call Beidler Forest home for at least a portion of their annual cycle. The purpose of this project is to keep a finger on the pulse of the breeding bird population at Beidler Forest. There are MAPS stations across the entire continent of North America, making a vast network of scientific collaboration. From this network we can monitor the population health, ranges, and productivity of bird species, many of which are in decline. Numerous studies have been published using the MAPS data produced by this strategic protocol and all of its participants across different organizations and institutions. To read more about this ambitious and extensive program, check out the Institute for Birds Populations who facilitates this work.

Over time the number of newly banded birds declines, and there are a few reasons for this. One, as habitat ages through the natural course of succession, bird presence can decline and shift. Our habitat hasn’t changed too much over that time, so that is not likely a major factor in the number of newly banded birds decreasing. Over time some of the resident breeding birds may become wise to the presence of the nets and learn to avoid them since they are static. Another reason could be that we have banded many of the birds in the area already, and we recapture more individuals. There are many other reasons for bird decline that could include climate change and many other human driven threats, but those factors are not measurable in the scope of this project, so one can only hypothesize if there is another reason for gradually lower numbers aside from the typical reasons explained above.

How appropriate that the South Carolina based MAPS station’s most frequently caught bird is our own plucky state bird, the Carolina Wren. These ubiquitous little brown birds with the big voice, are common in our suburban areas, as well as more rural settings, like Beidler Forest. Many of the species banded at our station are typical breeding species. Some are much more numerous than their catch rates imply, like the Northern Parula. That species was heard singing almost constantly at the banding station, but Parulas often hang out in the upper canopy of the forest and don’t often visit the lower layers of the forest where the nets are. Sometimes a bird is captured that leaves researchers scratching their heads, like when a Painted Bunting was found in a net deep in the woods. They are usually an edge species, and plentiful in our restored grasslands on a different part of the property, but it was quite unexpected that one showed up where it did.

As our climate changes over time, disease becomes more common, and human populations alter the landscape, research, like the MAPS program, will be some of the first to indicate negative effects on bird populations and range shifts. Community based science, like e-bird and the Christmas Bird Count all contribute to this body of knowledge. Participation in these efforts is crucial for increasing our understanding of bird population health, and it provides data in places where the researchers are not. Everyone can make small changes in their lives to help birds, check out Cornell Lab of Ornithology’s website about the 7 things individuals can do to help birds where they live.