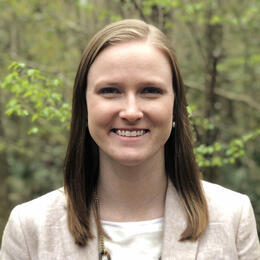 South Carolina’s General Assembly advanced several important conservation measures this year that will ensure birds and communities continue to thrive in face of climate impacts and other pressures on our natural resources. Audubon South Carolina is grateful for the bipartisan leadership of our state legislators and Governor Henry McMaster, who contributed to progress on several Audubon South Carolina policy priorities, including the key highlights below:

Audubon South Carolina is also looking ahead to the 2022 legislative session, during which we will continue prioritizing policies to increase land and water protections and advance clean energy solutions, including legislation that will:

For more information or to get involved, please sign up here.