Ranges for South Carolina’s birds are shrinking and shifting due to climate change.  Shrinking ranges are an obvious threat.  But even a shift can be hazardous, introducing birds to new predators and/or eliminating food sources.  Sadly, many of our state’s birds will be looking for safe places to go.

The need to protect safe “climate strongholds” for these birds is one of many reasons for supporting the South Carolina Conservation Bank, our state's most powerful tool for land conservation.  Since 2002, the Bank has helped conserve nearly 300,000 acres of forests, farms, historic sites, hunting land, urban parks, and wetlands throughout the state.

And the program is astonishingly cost effective.  Over 15 years, the Bank has spent just $150 million to protect $920 million worth of property.  That's an average investment of just 17 cents on the dollar.

Despite these measures of success, the Conservation Bank was scheduled to "sunset" in June 2018.  As recently as a few months ago, its future looked bleak.

For more details on what's being discussed with legislators, check out the documents attached. 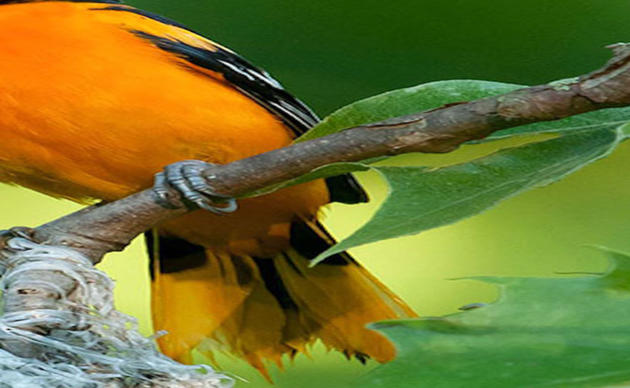